I sat up abruptly, my stomach clenched tight, I barely breathed. In front of me was what looked like a huge Samurai warrior. 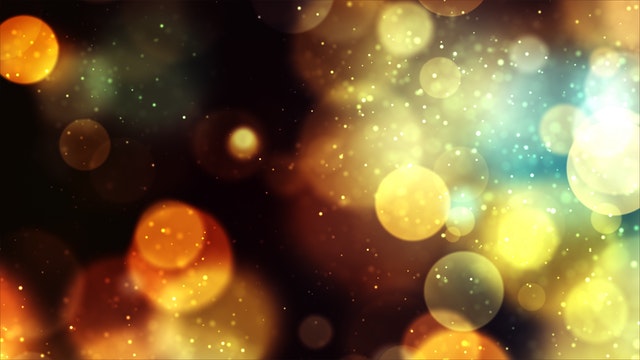 When I turned twelve years old I started training in Karate and trained for ten years, competing at both, the state and national levels. My sensei taught me about breathwork, chanting, meditation and the power of positive intention along with the art of Shorinji Ryu Karate.

When I was 15 years old, he took me and four other students aside and said we were ready to practice a more advanced and ancient form of chanting. We recited some of the chants in the dojo and then were instructed to practice the chants at home if we so desired.

That night while in my bedroom, I started reciting the words, repeating them over and over. One chant was very long and was to be repeated a hundred times. Sitting in my chair I started this chant but felt too tired to finish. I turned off my bedroom light and got into bed. As I adjusted my pillow and pulled my covers over me, I saw a dark form standing near my bedroom door.

I sat up abruptly, my stomach clenched tight, I barely breathed. In front of me was what looked like a huge Samurai warrior. The energy in the room charged, similar to how the air feels before a lightning storm.

The warrior figure lumbered toward me. Scared, I pulled the covers over my head. One part of my mind was petrified and the other was telling me to stay calm. Just because the figure was foreign and obviously not human, didn’t mean it was ominous or harmful.

It didn’t feel negative, in fact it felt immensely powerful. Curious, I peeked out from beneath the covers, the figure stood beside my bed with its head bent forward. At about six feet tall, it had broad shoulders and thick arms, and looked like an ancient Japanese warrior wearing armor, with a pointed helmet on top of a faceless head.

It remained beside my bed for roughly five minutes, which is a very long time when you are frightened. At one point it stepped back a few feet and faded.

I never saw the warrior again and have always wondered where it had come from and why it visited me. After that night, it dawned on me that perhaps not everyone was having experiences like I did. I knew, from that point on, the universe was very alive and full of wonder and that there is so much more going on than meets the eye.